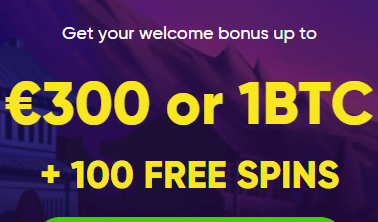 Bao Casino is a crypto currency-friendly gambling operator, where players can deposit and wager in Bitcoin.

It was only natural for their welcome bonus to also be awarded in crypto currency, although players have the option of claiming the money in Euros.

Since the bonus can go as high as €400 or 1 BTC, there are plenty of reasons for new members to make the deposit right away.

To make things even more exciting, the casino will throw in 20 free spins to be used on a popular slot from Yggdrasil.

How to Claim the Bao Casino Welcome Bonus?

Only new players who have a registered real money account can participate in this promotion and have their first deposit doubled. Those who are eligible will be expected to make a deposit of at least €15 to receive the Bao Casino Welcome Bonus of the same magnitude.

There are three bonuses up for grabs, awarded gradually, as players make three consecutive deposits. The wagering requirements are very similar, so once players learn the ropes, they will have no problem in clearing the bonuses quickly.

The first bonus is the biggest, but only if we consider the value offered in traditional currency. It consists of €200 or the equivalent of 0.5 BTC and it is instantly credited to the accounts of new members. It is worth mentioning the fact that the first bonus is twice as large as the second when expressed in Euros, but players will unlock the second half of the Bitcoin when depositing for the second time.

The free spins are also awarded immediately and players can find the 20 extra rounds in the bonus section of the account.

Bonuses for the Second and Third Deposits at Bao Casino

Bao Casino extends its generosity upon those who load their accounts for the second and third times, as long as they deposit at least €20 each time. The second deposit will trigger a bonus of up to €100 or 0.5 BTC and a thicker bundle of 30 free spins.

Not only are these bonus rounds more numerous this time around, but those who claim them will be able to use them to spin the reels of Lucky Dolphin slot. The difference between the first and second deposit is that the latter is only matched by 50% up to €100.

The celebrations continue as players make the third deposit and receive the corresponding bonus. This time, the bundle of freebies consists of more free spins, as players receive a massive batch of 50 extra rounds. These can only be used to play Lucky Money, yet players also receive a 100% matched deposit bonus of up to €100.

This can be used to play any of the games available, so those who make a deposit of at least €25 will receive the mix of cash and free spins momentarily. 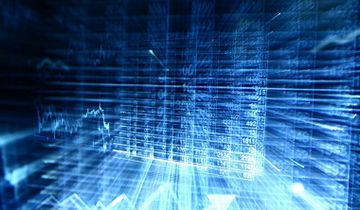 Punters routinely bet on live games and 10bet present them with the opportunity, by keeping the odds up to date and refreshed often. Veteran players can extract a lot of profit by focusing on these markets and they now have an additional reason to wager in real time. The bookmaker has introduced the Fast Markets [...] 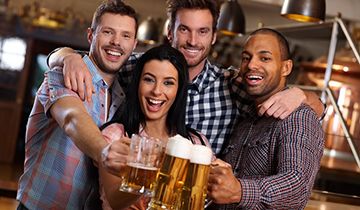 Bring your buddies along for a Refer A Friend bonus

Island Casino has a user-friendly interface and runs a string of promotions that are supposed to keep players wired and satisfied with their services. This alone should be a good reason to stick around for a long while and even bring your friends along, especially those that share your interest in online casino games. Many [...] 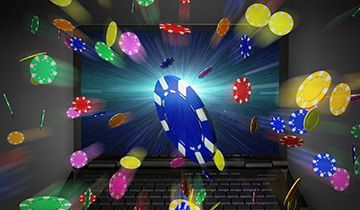 Whitebet has every intention to make each day special for those who play online casino games and the best proof is the daily free spins campaign. The name pretty much speaks for itself, because players will collect five free spins whenever they log into their account and deposit €20. Every single day a new video [...] 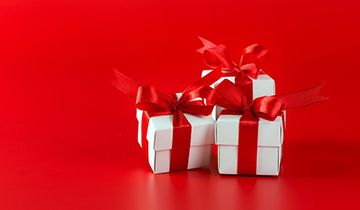 You can enjoy the great benefits of being a new player only once, unless you are playing at 138 Casino, then you can do that 3 times in a row. The 3 x £138 New Player Sign up Bonus is dedicated to online slot machines, rewarding all new casino accounts with not one first deposit [...]