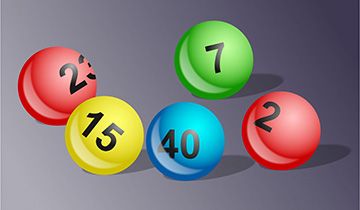 Totesport is primarily a bookmaker, but this doesn’t mean that the bingo section is any less impressive and those who haven’t checked it out should know that this is the time to do it. New members will be eligible for a £25 completely free bonus and they only need to deposit £10 to qualify. The requirements are easy to meet as players have to spend the aforesaid amount on bingo tickets in less than 48 hours after creating their real money account.

There is plenty of time to do it and it is in the best interest of new customers to act fast, because the bonus will be awarded to them within the next day. Immediately after the bonus is awarded, it can be used on purchasing tickets only for the standard bingo variance, but also special games inspired by the original. This is basically a 250% welcome bonus, which makes it significantly more generous than what regular bingo rooms offer to their online customers.

This is only one of the promotions running live here and immediately after the bonus amount has been cleared, players will be able to apply for other campaigns. It is mandatory to register a new account to qualify for the bonus, but those who already have one should refrain from opening multiple ones. This is a surefire way for being excluded from this promotion and future ones and those who claim the bonus unlawfully, are also in danger of having the profits removed from their account.

Breaching the rules is definitely not in their best interest and existing Totesport Bingo customers should wait for new opportunities, as they will surely arrive. There are dozens of qualifying bingo games, for this offer, but this only applies to bingo gameplay, while side games have been excluded. The bonus itself does not count towards meeting the wagering requirements and it is not possible to divert the funds to play casino games, bet on sports or play poker.

What’s the best way to spend the bonus?

Bingo tickets are the only ones that can be acquired with this money and players have no more than 30 days to clear the bonus. They start from the moment when the bonus is credited and once the funds expire, there will be no way of getting them back, so players should act fast. Those who are found to be abusing the promotion will have the funds seized and the same goes for the profits generated. 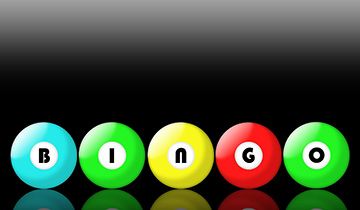 Bingo has been around for decades and it traditionally appeals to a certain audience, but the transition to online gambling greatly increased the customer base. But still, is Bingo gambling? Youngsters and veteran players alike now share a passion for this social game, with Internet gambling operators including bingo on the list of games. Paddy [...] 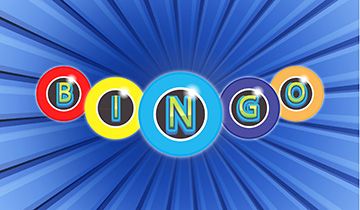 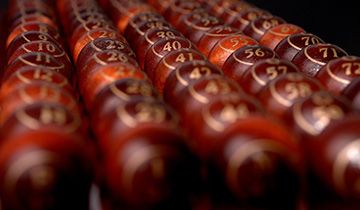 Maximize your chances with a bingo bonus

The social nature of bingo games was briefly lost when players made the transition to online gambling, but Coral promises to restore Bingo to its former glory. The user friendly interface and the numerous tools that players can use to interact with their peers, allow them to enjoy the same thrills as if they were […] 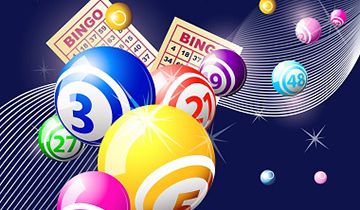 188BET is just as the name suggests, an online gambling group that focuses mostly on sports betting, but there is more than meets the eye about them. Casino games have their special place in the online offer and recently bingo was added on the menu, with many players migrating to this area. Those who are [...]