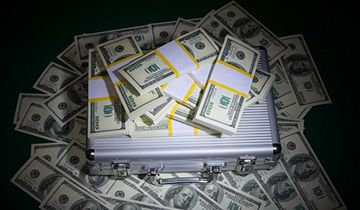 Never before had Paddy Power run such a generous promotion, with this autumn and winter presenting members with the rare opportunity of winning a slice of the €2 million prize pool. €1 million will be awarded in the Slots Prize Draw and Star Points winnings will be increased by 10% as a part of the €2 Million Giveaway.

Players are invited to explore the impressive selection of side games and wager €12 to receive one entry for the monthly draw. Each €12 multiple will result in another entry, so the more they spin, the better the loot will get, so those who are active online this month will be lavishly rewarded. The promotion began on November 3 and it will conclude on November 30, with each player being eligible for a maximum of 250 entries per draw.

The giveaway of a lifetime

One doesn’t necessarily need to wager €12 right away, as cumulative wagers do count and the stakes are going to be converted to the chosen currency. The same goes for the paying of prizes, which will be credited to the accounts of winning players in their base Paddy Power account currency. The guaranteed prize pool of £1 million will be split among some lucky players each month with the smallest prize standing at £10 and the biggest paycheck consisting of £15,000.

The number of prizes awarded will more than double in the last week of November, as compared to the first, when almost 5000 players will receive a prize. All those who have valid tickets have the same chance of winning a prize, as the winners will be randomly selected. Each player can only win one prize per draw and the amount will be credited to the winner’s account two days after the draw.

Paddy Power Bingo winners can also expect to receive an additional 10% paid in the form of Star Points, which can’t be transferred or converted into real currency. Winners who have their accounts closed for any reasons and happen to win a prize, will need to respond to the notifications issued by the customer support in less than two weeks. Failing to do so will lead to the exclusion from this promotion and the corresponding prize will also be forfeit. 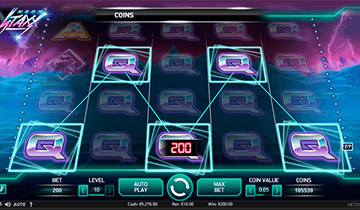 Online casino players in general and those who enjoy playing slot machines in particular are suckers for free spins and are always willing to collect them in large quantities. Guts knows it too well and that’s why it offers so many opportunities of this type to those who are willing to open a real money [...] 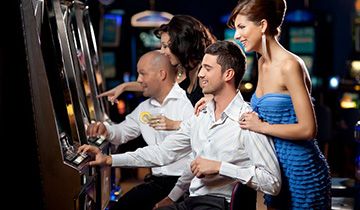 The online casino section of Paddy Power has grown dramatically over the last couple of years, with dozens of new Playtech games being introduced. Slot machines are by far the most numerous ones, with in excess of 50 different games and all of them qualify for the latest promotion. It goes by the name of [...] 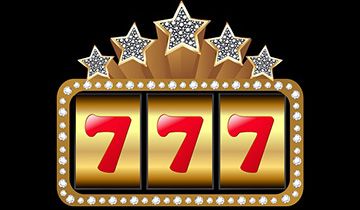 €10 free for slots with Magic Mondays

There are not many people thrilled about the prospect of a new week starting and Mondays are by far the less popular days of the week. Betvictor will change the entire way you look at these days, because the new promotion is going to reward those who are active on the first day of the [...] 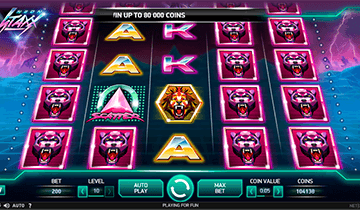 Get your 100 free spins on Starburst

Starburst has emerged as on the most popular slot machines of 2014 and there are already thousands of players who enjoy it on a daily basis. A game of this magnitude doesn’t need too many incentives to get players wired, but Guts is ready to go a step further and present its members with a [...]