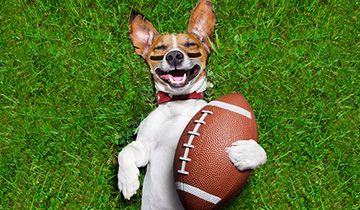 The football season continues and even though most of the European championships are on break, the Premier League has matches scheduled throughout the winter holidays. This means that players who have a real money account at Unibet and don’t want to miss out on the lucrative opportunities, should check out the recent promotion running at Unibet. They are invited to place four distinct wagers of €5 each on the live market and the bookmaker will present them with a fifth wager of the same amount.

Those interested need to go to the bonus section and opt in for the promotion, then place four consecutive bets of the same amount. They enjoy unlimited freedom when it comes to choosing the games and with 10 different matches scheduled for each Premier League round, they shouldn’t have problems in finding suitable ones. Unlike other promotions which demand players to wager before the match begins, this particular campaign focuses on the live markets.

[Updated June, 22, 2020] Important announcement: This promotion is no longer available. You can try instead the Highest Odds Challenge from Unibet:

Each weekday now triggers a bonus

There are also minimum odds to keep in mind and all the bets need to be placed at odds exceeding 1.40, with the risk free bet being awarded after the live bets are decided. Players are also supposed to opt in for the free bet and they need to play both the consecutive wagers and the bonus one during the weekend. This is the time of the week when most of the games are scheduled anyway, but with some of them taking place on Friday and Monday, this is an important thing to mention.

Players from United Kingdom and Ireland qualify for this promotion, which makes perfect sense given the fact that they are the ones who usually watch the games live. Every player can apply for a single bonus and opening multiple accounts is a surefire way of being excluded from this promotion and future ones. Participants are not limited to the single digit amount and if they have any intention of wagering more money they can do it without this affecting the eligibility for the free bets in any way.

The only difference is that if you spin a double digit amount or more, the maximum refund will still be capped at €5. It is only possible to place a single live single bet so those who are given a second chance, will need to make the most of this opportunity. 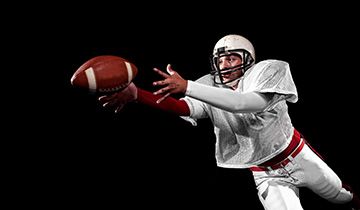 Raise your profits with the ACCA Boost

If you want to maximize your profits when betting on sports and hope to cash in on a bonus without taking additional chances, Betinternet has the answer for you. Players should bet on at least four selections and their profits generated by the accumulator wager will be increased up to a maximum of €500 or [...] 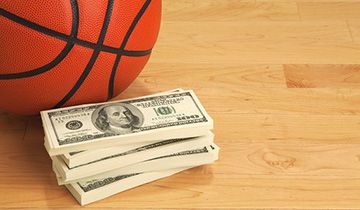 Nobody wagers on sports expecting to lose, despite the fact that the sheer excitement of wagering is reason enough to take on this activity. While the goal is to make as much money as possible, the distinct possibility of seeing your investment going down the drain is not to be dismissed as unlikely. Smart Live [...] 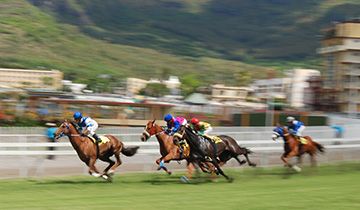 Those who have an account with SportsBetting might be a bit disappointed to hear that the first deposit and reload bonuses can’t be used in the race book section. Horse racing is one of the most popular sports online, but members don’t need to feel excluded, because they have their very own promotion. It goes [...] 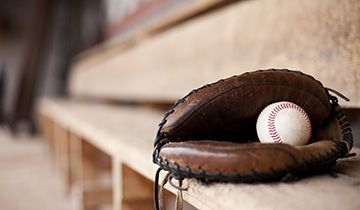 A sports welcome bonus of your choice

Any voyage begins with a single step and those who sign up with Bookmaker.eu will be given a head start. All they need to do is to extend their arm and grab the opportunity, which consists of a generous first deposit bonus. Instead of limiting their members to one standard promotion, these guys opted to [...]