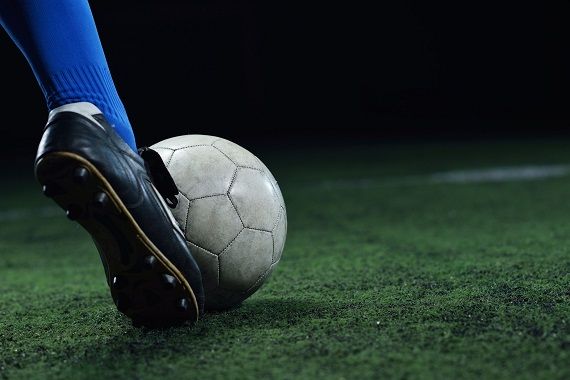 Those who routinely bet on sports, know all too well how frustrating it is to lose in the final minutes of the game, after your chosen team or athlete dominated the match. Even more frustrating is to have several events added on the same betting slip, only to lose on one match. Bad beats stories are abundant over the Internet, yet these are the rules of the game and until recently there was nothing more to do about it.

Coral provides its members with a good reason to embrace accumulator bets once again and aim for bigger profits, without fearing the outcome. A new football season has begun and all major European leagues are in full swing, so there is no better time to jump on the bandwagon and take advantage of the Football Insurance.

Mitigate risks when betting on football

Just as the name suggests, this brand-new promotion is dedicated to those who bet on multiple football events and are in dire need of a safety net. Those interested should know that by placing a four-fold or greater accumulator on To Win & Both Teams To Score market, they have a chance at a full reimbursement. If one selection lets them down, any stakes up to a total of €25 will be refunded in the form of a free bet, which can be used on upcoming matches.

One thing to keep in mind is that voided selections don’t count towards this promotion, so if the stakes are returned on one game, you will need to win all the other bets. The same rules apply for accumulator bets regardless of how many events the player chooses to add on the betting slip, as long as the minimum number of four is satisfied. On the other hand, permutation bets such as Heinz or Lucky 15 do not qualify for this campaign, which only pays single line accumulators.

The name of this promotion speaks for itself, with only those bets placed on football games being eligible for reimbursement. Coral members who use mobile devices to place wagers are eligible for the refund, as long as they are above 18 years old and reside in the United Kingdom or the Republic of Ireland. The free bets need to be used within the next seven days in their entirety and players only get to keep the resulting players, with the stakes being claimed by the bookmaker.