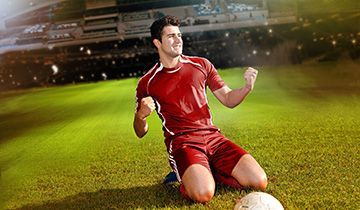 If you are a fan of receiving free bets then here is a promotion for you.  SkyBet is giving away free £5 bets to customers who place a weekly total of £25 on any of the thousands of sports events that are offered at this trusted sports betting site.

To qualify, customers need to place a total of £25 worth of action on events that have posted odds of even or greater before the deadline of every Sunday at midnight.  Customers may qualify using parlays and even enhanced odds.  Just as long as the odds are at least even and the bet is settled before midnight on Sunday, the wager will count towards this bonus.  Tote bets and cash out bets do not qualify.

Bettors who maintain their minimum qualifying bets in consecutive weeks can continue to qualify.  If you fail to qualify during any period then you are considered out.  To again become eligible for the £5 weekly free bet, you would need to increase your qualifying weekly bet amount to £40.  Customers that meet the bonus requirement will have their accounts credited by Monday at 7 pm.  They must put their loyalty bonus into play by the following Sunday or the bonus will be voided.  Unlike many sportsbooks, this operator doesn’t require that this cashback bonus should be placed on a single event.  Players can elect to split the bonus into several bets. Of course, you cannot use a free bet to qualify towards your weekly total.

If you like to bet on sports and watch the games as they stream live then SkyBet is the right answer for you.  These guys are one of the biggest betting companies and offer their customers live streaming so they can follow the action and get into the live in-play betting action.  Make sure you check the terms and conditions that apply to this offer and remember to frequently check the promotions section at Gamblingjudge.com for other great offers such as deposit bonuses or money back betting offers. 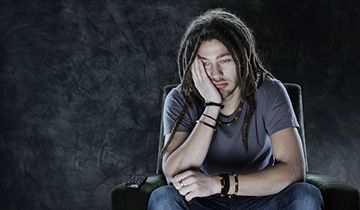 Offset draws with the Bore Draw Money Back

Those who have been in this line of work for long enough and routinely bet on sports know how frustrating it can be to lose on a match that ends undecided. Even worse it feels to bet on the correct score or first goalscorer and witness in disbelief how none of the teams is capable [...] 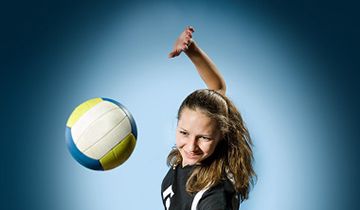 Get €40 as a Sports Welcome Bonus

Nothing says welcome quite as well as a bonus and those who open an account with Dhoze will receive a cool free bet worth €40. The purpose of this bonus is to provide new customers with the means to play on real money, even if they don’t have a lot of resources at their disposal. [...] 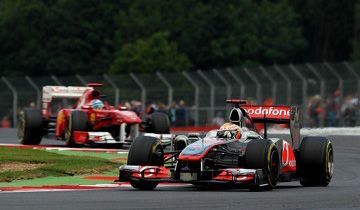 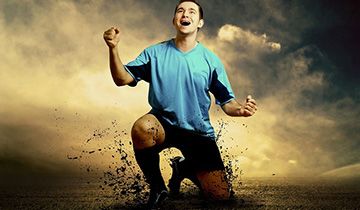