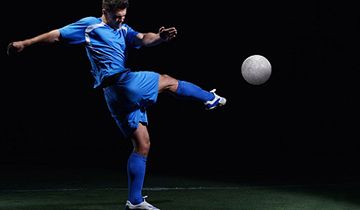 The Premier League is in full swing and it will resume after a short break caused by the qualifiers for Euro 2016. There are plenty of games to bet on and several major teams that go head to head in matches (check here our head-to-head sports betting guide) that could potentially decide the winner this season. Apollobet pays the attention this championship deserves and is ready to raise the stakes by running a special promotion.

It goes by the name of Double Bubble and covers all Premier League games while being aimed almost exclusively at those who bet on the first goal scorers. The odds for correctly indicating the name of the player who scores the opening goal are higher than the average, but thanks to this new campaign they are further increased. Basically, the bookmaker will double the odds if the chosen goalscorer opens the score in the first 20 minutes of the game.

Start each match with a bang

There is a special market for those who want to bet on the time interval when the first goal is scored, but this promotion renders those wagers virtually useless. You can’t possibly hope for higher odds than these, not to mention that this offer applies to all Premier League games played this season. More than a dozen of them have concluded but there are many more scheduled for the upcoming months, so the winning opportunities are numerous.

The chosen first goalscorer needs to defeat the opposing goaltender between 00:01 – 19:59 minutes for the bets to be settled as winners. The maximum amount that one can wager on this event is €50, or currency equivalent if the player chose to open an account in another currency. Apollobet allows its members to play bets in real time, but this promotion only applies to those wagers placed before the match begins.

Furthermore, the odds will be doubled only for the single bets and players can only make one selection per game, the first in the market. The terms and conditions are anything but restrictive and given the generosity of this campaign, they make perfect sense. It is possible to benefit from double-digit odds in games that are regarded as balanced, with plenty of Premier League fixtures being included into this category. This is one of the most popular promotions at Apollobet, so it is only natural to assume that it is here to stay, at least until the end of the season. 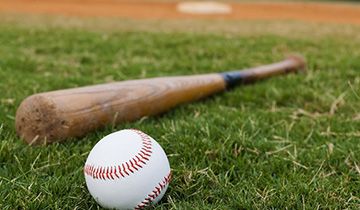 Get creative with the Combination bet bonus

Finding a game worth betting on is challenging enough and that’s why so many people refrain from using accumulator bets. Combining several events on the same betting slip will significantly decrease the chances of winning, but on the flipside, the potential payouts are significantly increased. This is usually an incentive strong enough to take a [...] 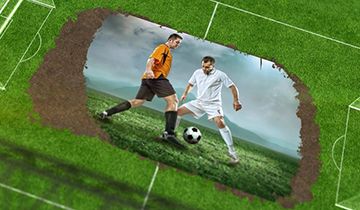 The thrills of indicating the correct score betting in a football game are hard to match, not to mention that the odds for those bold enough to wager are generous. 18bet makes this proposition downright irresistible by inviting players to take their chances and bet on the correct score. In return for their courage, they [...] 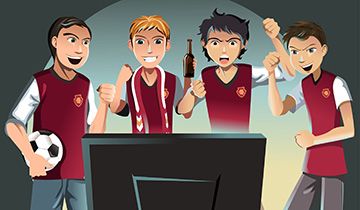 The success of a bookmaker or online casino is indissoluble linked to the number of members, but more important is how many of these players are actually active. An active community of punters and casino players will not only keep the business going, but also act as a magnet for prospective players. Casino welcome bonuses [...] 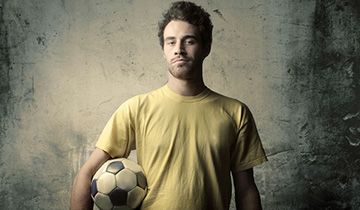 Sky Bet has a reputation for offering bonuses and freebies to its customers quite often and since its inception in 2012 it ran hundreds of juicy promotions. One of the most recent ones goes by the name of Free Bet Club promotion and it appeals mostly to those who wager often and don’t hesitate to [...]